Henry Royce Institute Core Area Champion for Energy Storage, Professor Peter Bruce was recently interviewed by the BBC as part of their popular ‘Inside Science’ radio programme discussing the capabilities of lithium-ion batteries to decarbonise transport.

During the interview, Prof Bruce, a Professor of Materials Science at the University of Oxford and Chief Scientist for The Faraday Institution explored batteries research taking place in Oxford and across the UK.

The government’s new ambitious target to end the sale of petrol and diesel cars by 2030 has escalated the need for more efficient electric vehicles and critical research developments are required throughout the next decade.

Lithium-ion batteries are an ideal choice for electric vehicles as they can store more energy in the same size and weight as comparable batteries. Current research activity is looking to create batteries that extend driving range and reduce charging time to make electric vehicles more competitive with standard internal combustion engines.

Speaking as part of the interview, Prof Bruce said:

‘There is a huge interest around the world in developing and perfecting the solid-state battery…It sounds simple but it turns out to be quite a challenge.. Solid-state batteries could give us energy storage fifty percent higher than we can get now. They would allow us to stretch that driving range from 300 miles up to the 400 or beyond miles between recharging.’

To catch this engaging interview in full visit the BBC Sounds website here from 21 minutes and 34 seconds.

Professor Bruce has also been recently identified by Clarivate’s Web of Science as a 2020  as a ‘Highly Cited Researcher’ and is one of the world’s most influential researchers, being in the top 0.1% in the world.

Clarivate’s Web of Science analyses the production of highly cited papers that rank in the top 1%. This will be the third time Professor Bruce has received this accolade. 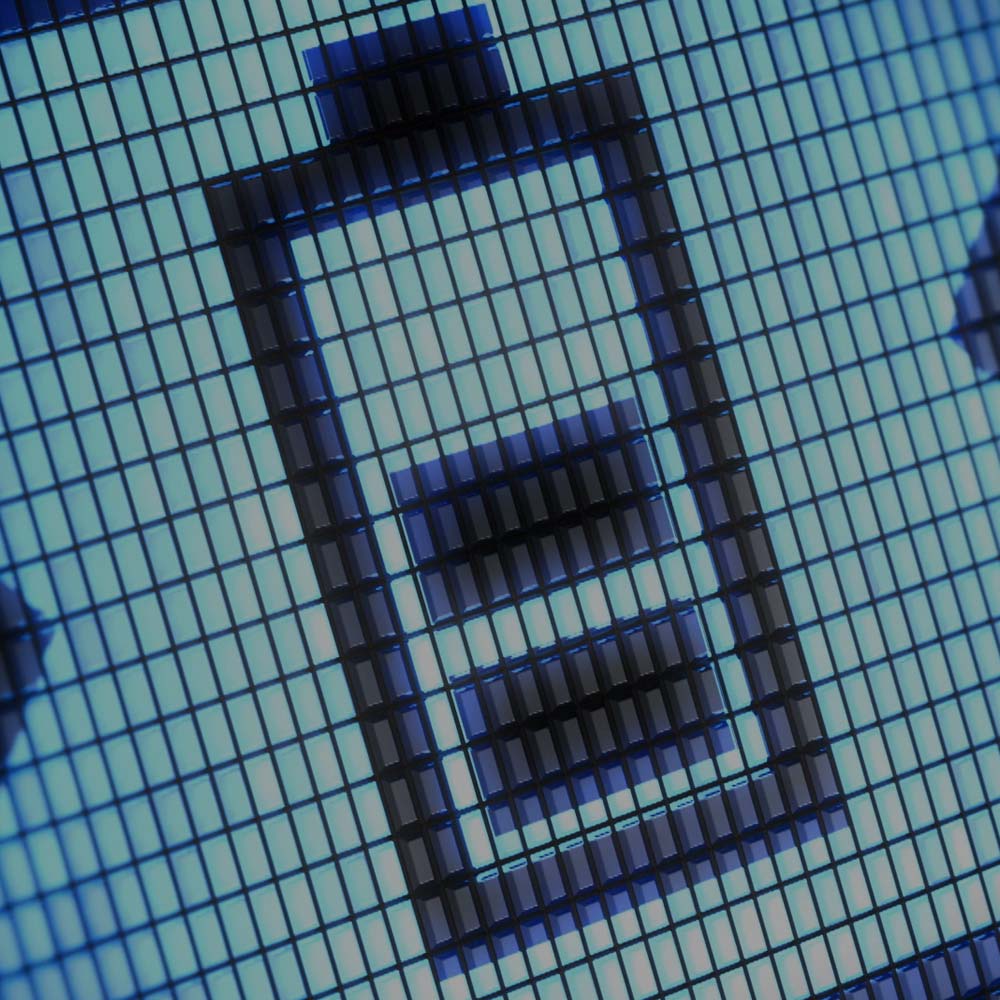 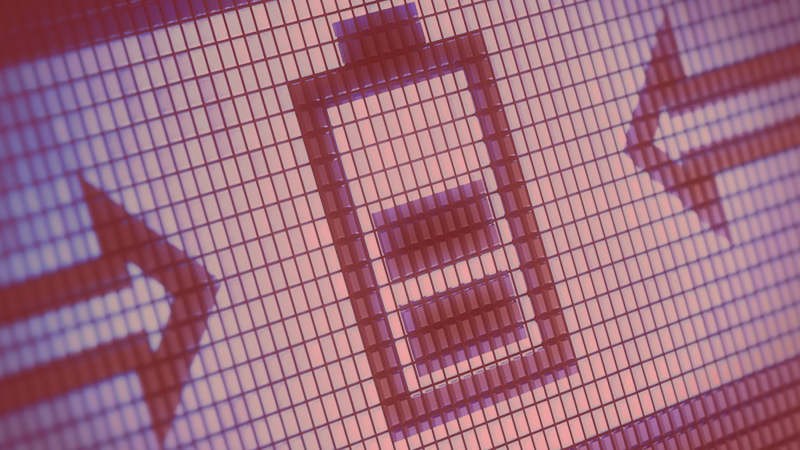 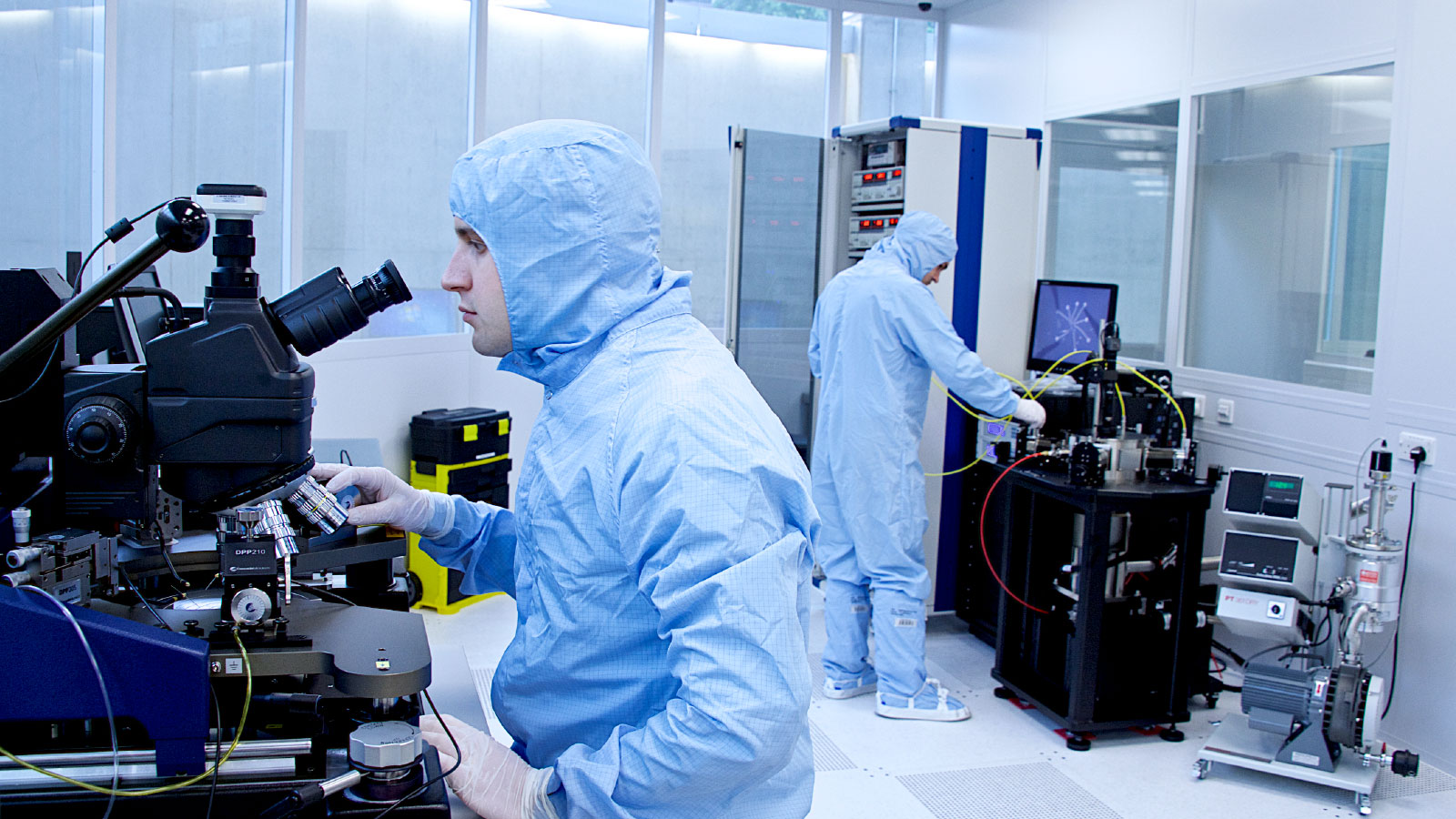