Sir James Dyson’s vision to build an electric car to “shake up the industry” will be powered by breakthroughs in battery technology, says the head of the UK’s national body for advanced materials research and applications.

Andrew Hosty, CEO of the Henry Royce Institute, made his comments following the surprise announcement by inventor Dyson that he has a team of 400 engineers who have been working on a £2bn project to produce a vehicle that is “radically different” from current electric vehicles.

Dyson’s team say its research into battery technology, started in 2015, will give the new car its competitive edge.

“Dyson’s announcement that he is entering the electric car market is very interesting – not least because his team are looking at new battery technology,” said Dr Hosty. 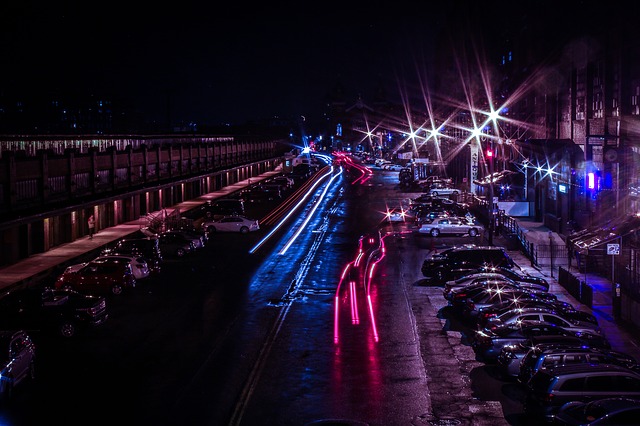 “Royce is also supporting the development of the next generation of battery technology through our own world-leading research in improving the performance of energy storage materials.”

Royce experts have recently played a key role in responding to the government’s Faraday Challenge by supporting the establishment of a virtual ‘battery institute’ which will act as a centre of research excellence in this critical sector.

“Our work in supporting the new Faraday institute will, we believe, go some way in helping the UK to build its own Tesla-style Gigafactory to mass produce the quantities of batteries needed for UK-based carmakers,” added Dr Hosty.

“As well as quantity, our research will also radically improve quality – and see us produce ever more efficient and safer batteries that will successfully power the cars of the future.”

The Henry Royce Institute is the national organisation based in Manchester that is leading on advanced materials research and applications.

To achieve this mission, the Royce brings together world-leading academics from across the UK, and works closely with industry to ensure commercialisation of fundamental research.