Making computing energy efficient is a big challenge. A growing fraction of the energy we generate by burning fossil fuels goes into storing vast amounts of information in the cloud. Data centres are filled with servers that need power to run and need to be cooled so they don’t overheat.

Superconductivity is a property of certain materials at low temperatures, which allows electrical currents to pass through without losing energy. Superconducting computers have the potential to improve the energy efficiency of the cloud. If we make computers using superconductors we have to cool them to very low temperatures, but for data centres this could be more efficient, even taking into account the energy needed for refrigeration.

Much of the technology for superconducting computers already exists. The final piece of the puzzle is a way to store information, which has been the Achilles’ heel of such computers for the past decade. Researchers have been using Royce facilities at the University of Leeds to make prototype superconducting memory devices. Using the Royce Deposition System, researchers are able to build up thin layers of superconducting and magnetic materials and patterned the thin films into devices using clean-room facilities. The devices can be switched between two states to allow data to be stored as 1s and 0s.

Research from this project, lead by Dr Nathan Satchell, has been published in Applied physics Letters. The next steps will be to investigate the physics that controls how the superconducting devices behave. With a thorough understanding of this they hope to optimise the design of the materials that make superconducting memory. 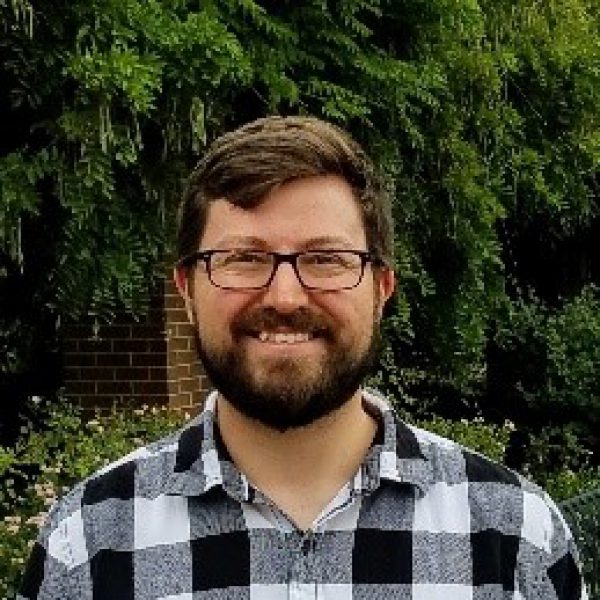 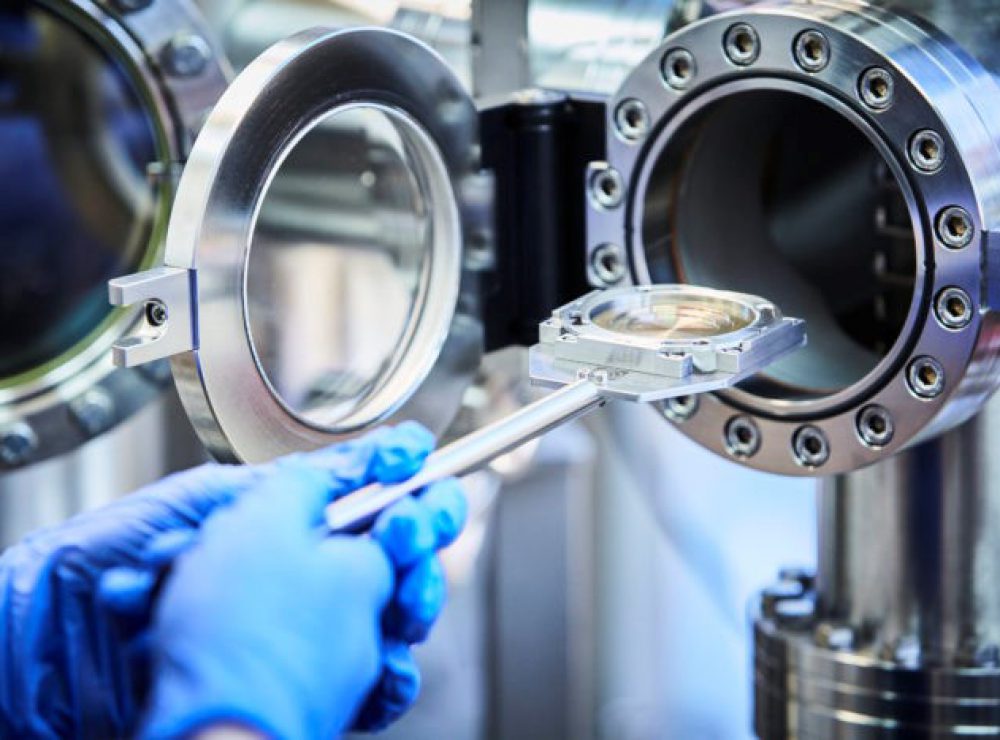 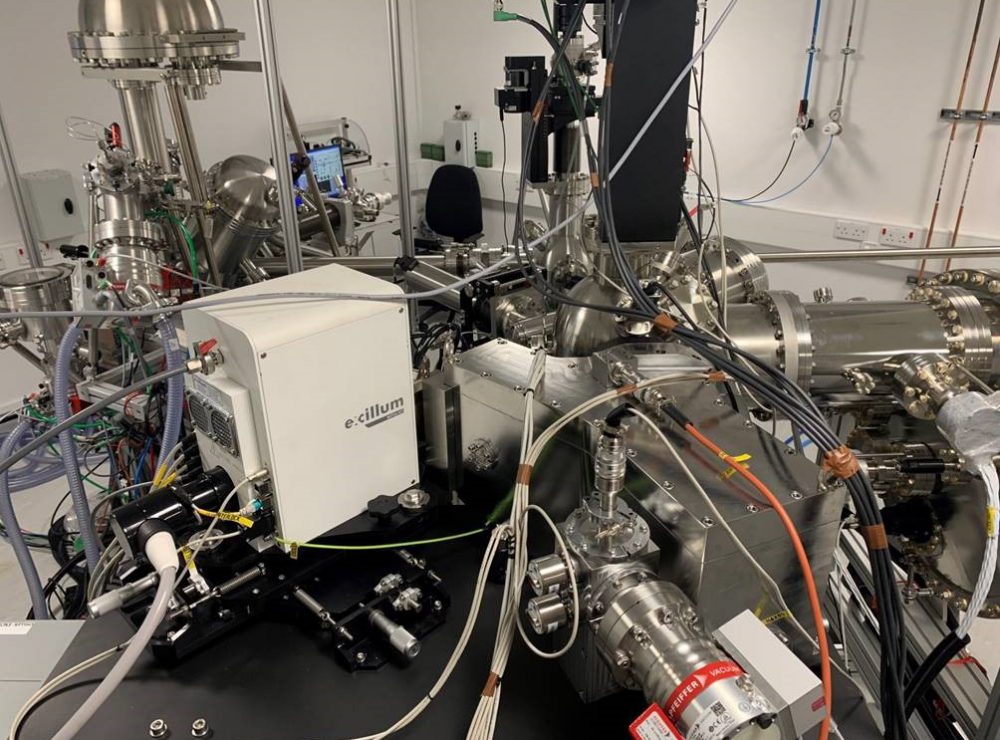 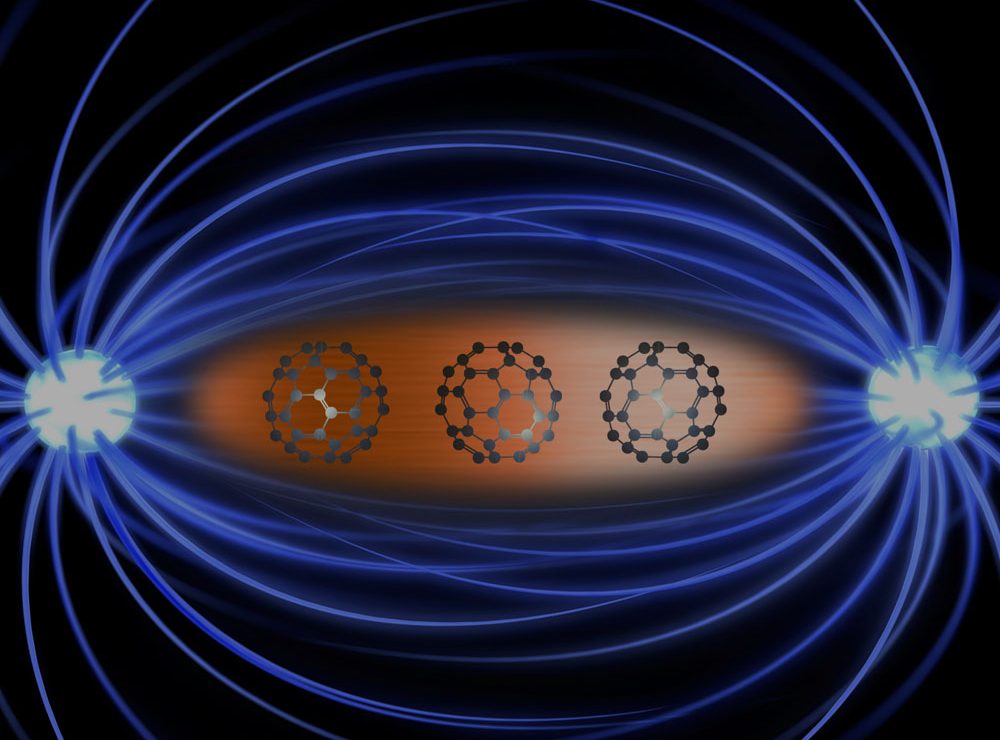