Francis has held a radiochemistry position at The University of Manchester since 1991. He worked for over 25 years in environmental radioactivity and actinide chemistry, starting his career with the Natural Environment Research Council, where he was involved in the response to the Chernobyl accident. At The University of Manchester, he has worked in many aspects of nuclear fuel cycle research, including effluent treatment, waste immobilisation and actinide chemistry.

He was the founding director of the Centre for Radiochemistry Research, established in Manchester in 1999 and is now Director of the University’s Dalton Nuclear Institute and Director of the EPSRC-funded, Next Generation Nuclear Doctoral Training Centre. He has acted as a Government advisor to the nuclear industry both in the UK and overseas. 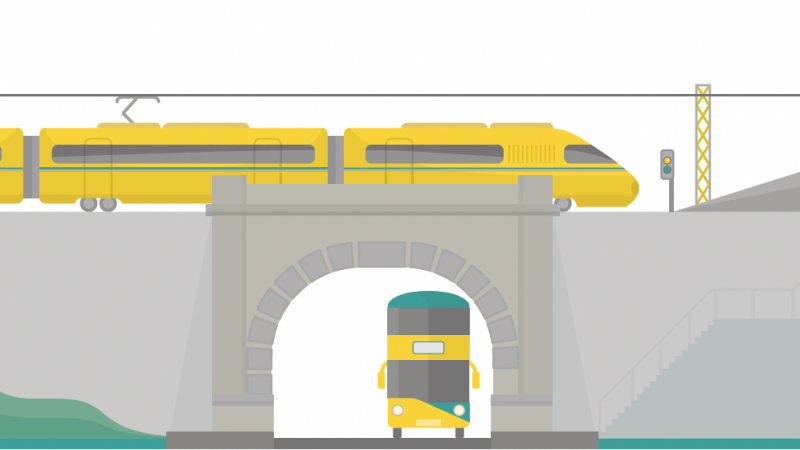 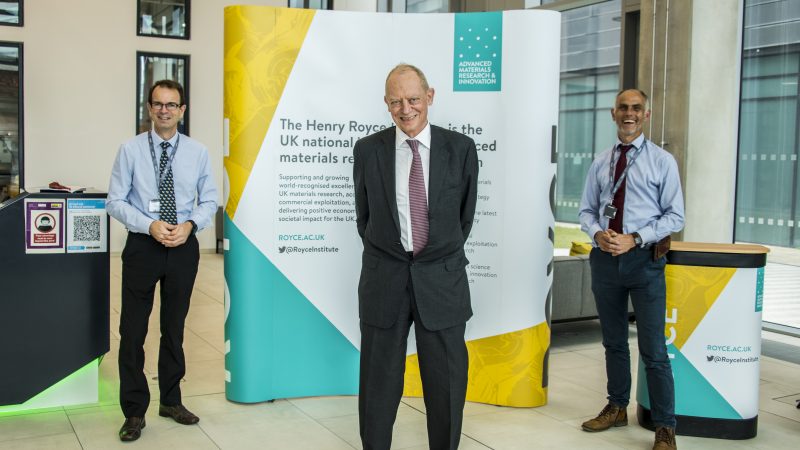