In September 2022, the Henry Royce Institute (Royce) was proud to sponsor the National Technician Development Centre‘s (NTDC) third annual Photo Competition, alongside Scientific Laboratory Supplies (SLS). This year’s competition aimed to celebrate the hard work of Technicians by showcasing some of their greatest achievements.

Royce is delighted to announce that the winner of the 2022 NTDC Photo Competition is Alastair Peat, VR/AR Technical Officer at Manchester Metropolitan University.  Alastair works in Health, Psychology & Social Care, and his photo features the CAVE, an immersive space that allows staff and students to place themselves within the educational or simulative content they choose. 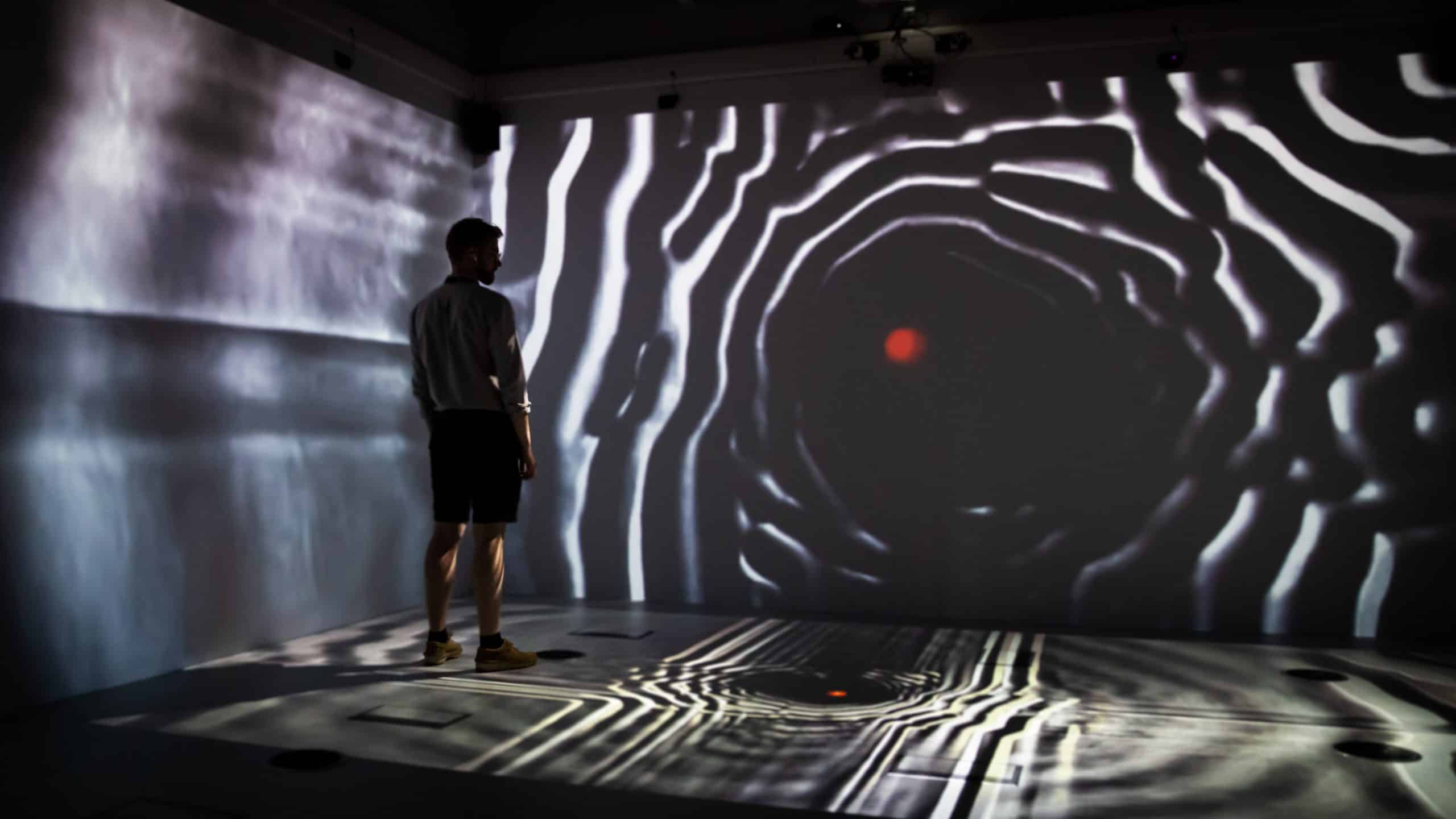 Organised annually by the National Technician Development Centre for Higher Education (NTDC), the winner’s prize this year is £300, while two runners up won £200 each.  All three competitors also received tickets to the NTDC Partner Forum held on 8 September.

Royce, as a supporter of the Technician Commitment, organised a stand at the NTDC Forum event, which was held at the at the University of Sheffield.  The Technician Commitment is a university and research institution initiative, led by a steering board of sector bodies, with support from the Science Council and the Technicians Make It Happen campaign.  Royce has committed to ensuring visibility, recognition, career development and sustainability for technicians working in higher education and research, across all disciplines. 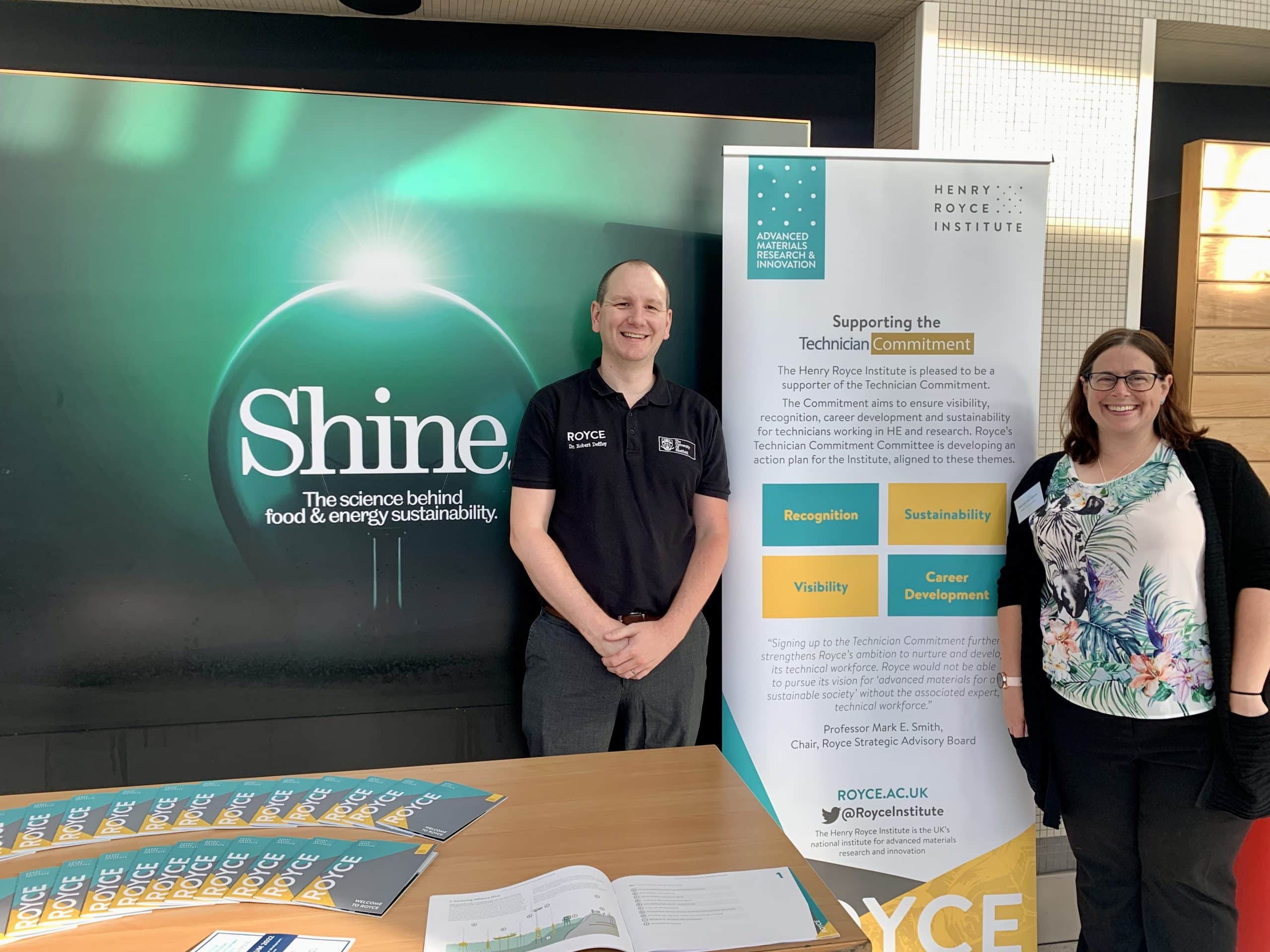 Find out more about the Technician Commitment