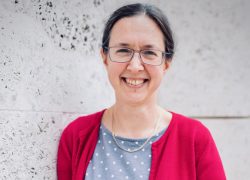 Congratulations to Rachel Oliver, Professor of Materials Science at the University of Cambridge who has been named in the Top 50 Women in Engineering for 2020.

Rachel is the Director of the Cambridge Centre for Gallium Nitride where she pioneers new technologies for LEDs. Those commonly used in lighting are based on gallium nitride and she has made several important discoveries about the nanostructure and composition of gallium nitride including the development of a new way to integrate a mirror into the LED itself. This increases the proportion of the light generated inside the device which is transmitted into the surroundings, making the LED more efficient.

Rachel is also the Royce Equipment Lead for Cambridge’s high-resolution Atomic Force Microscope with an 8-inch stage for full wafer characterisation. As an active member of the Royce community, Rachel champions advanced microscopy and spectroscopy techniques for high-efficiency semiconductor device materials for future data, communications, and quantum technologies. In addition, Rachel is a keen advocate for science public engagement aiming to inspire the next generation of materials scientists and engineers.

This year’s Women in engineering award has the theme of Sustainability because of the Climate Emergency. This award is about recognising the amazing role models that we have working in industry and academia, who inspire, motivate and excite others to follow in the footsteps.

Rachel’s research looks at how optoelectronic devices such as light-emitting diodes (LEDs) can be engineered to maximise their potential, reducing greenhouse gas emissions and the energy costs and associated with general illumination. This involves the characterisation and engineering of the structure of the light-emitting active regions of devices and understanding how the nanoscale structure can profoundly influence macroscopic device performance. 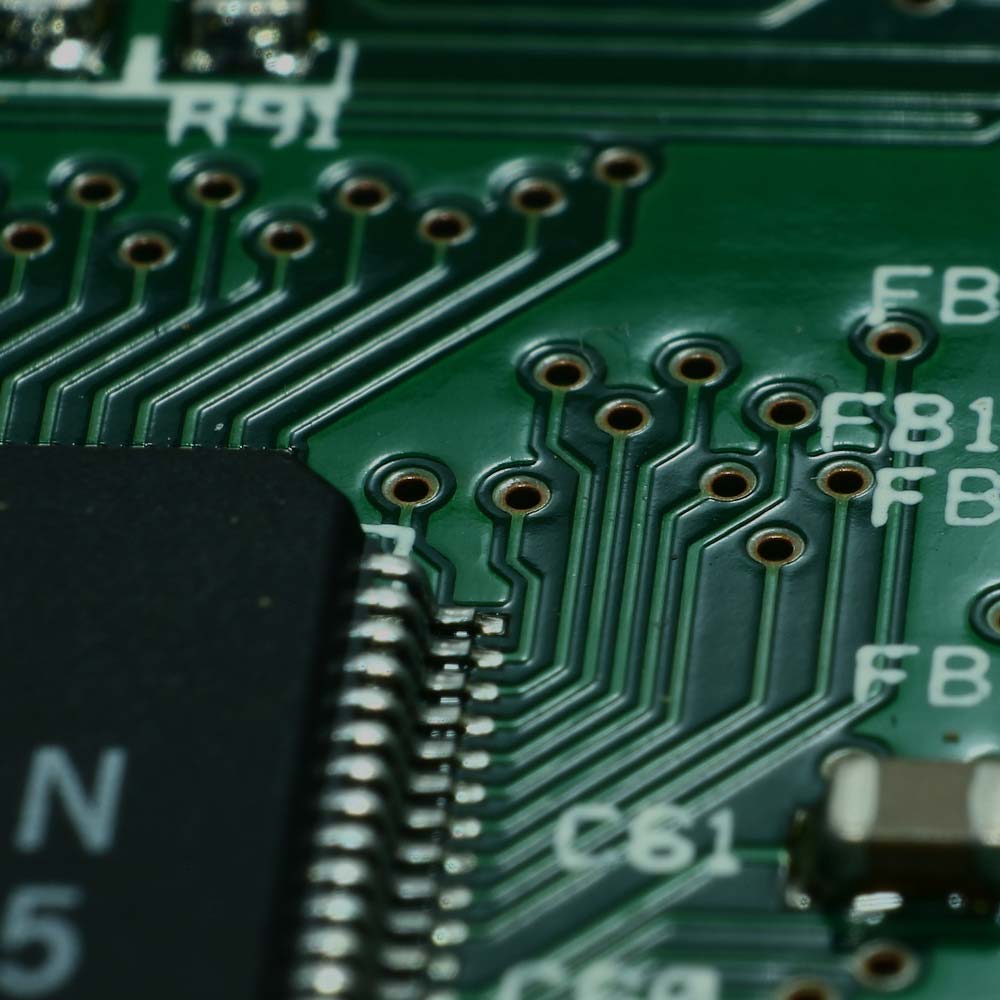 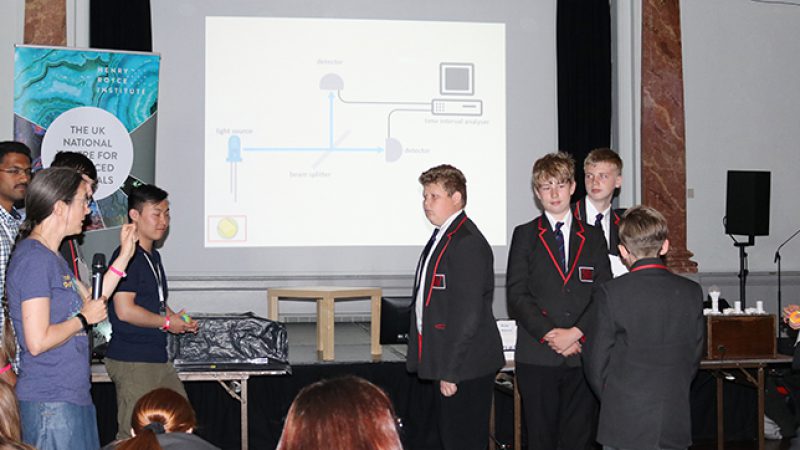