Dr Laura Cohen MBE CEng FIMMM has delivered her inaugural lecture in her role as a Visiting Professor in Materials Science and Engineering which spans the University of Manchester and the Henry Royce Institute.

On 26 April, Laura, who is also Chief Executive of the British Ceramic Confederation (BCC), spoke to an audience spanning colleagues past and present, students and family in a broad ranging lecture which spanned her own career as well as her views on Getting Materials Manufactured – why politics and policy matter!

Laura admitted right at the start, that her career had been unusual in that unlike many of her generation, she didn’t have a concrete plan – until she joined the British Ceramic Confederation almost 13 years ago, but that along the way she had learned some highly transferable skills.

Her illustrious career spanning 20 years at one company – ICI, which became Zeneca and then AstraZeneca – built a breadth of experience in many different roles. Laura took the opportunity to reflect with the audience on her professional work and how that had culminated in a career which sees her working at the very highest levels of Government and policy.

Laura, who completed her University of Cambridge PhD in Materials Science in 1988, recalled that her supervisor has said that “however boring or frustrating your job might be, understand the broader context of whatever you are working on” which stood her in good stead for her future career in a variety of roles.

But it all started before then, when as an Undergraduate in Materials Science at the University of Cambridge, Laura showed her future Director of Studies her A-level physics project on the properties of cling-film.  It was at this point that Laura’s potential as a materials scientist was spotted and she was encouraged to study crystalline materials in addition to maths, physics and chemistry in her first year.

After graduating Laura was actually offered a job in BP’s Advanced Materials Group, but after some thought turned it down to do her PhD in Materials Science and chose Some Effects of Hydrogen in Duplex Stainless Steels, with the work being sponsored by Shell.

She went on to have a 20-year career in industry, starting as a Senior Research Scientist at Runcorn in Cheshire, moving on through a variety of roles to successfully lead the packaging part of several new product introductions in Astra Zeneca’s UK Operations; steering launches for two of those products and global packaging strategy for one, in addition to managing and influencing across Europe on a major regulatory project and broader packaging regulatory issues, representing a wider industry in these discussions.

In all of these roles Laura continued to become aware of the broader societal context in which she was operating, of diversity and the importance of a mix of people and thinking, and of transferable skills.  All three aspects have been a golden thread throughout her career.

A new chapter in Laura’s career started in September 2008 when she joined the British Ceramic Confederation which represents the sector with government and regulators. Laura went on to illustrate some of this work with some case studies, which also included numerous television interviews, and indeed an interview with the legendary BBC Radio 4 Today Programme presenter John Humphrys.

Laura said that her job means constantly communicating that ceramics are an important part of the economy. They provide solutions for a more sustainable future and are durable products with low emissions in use and at end of life.

Laura noted that BCC members need technically and economically viable decarbonisation options. They have a good track record in installing as much technically, economically and proven carbon-efficient technology as their shareholders, boards and banks will allow. She highlighted the £60m investment announced by Ibstock Brick at their first net zero factory – one of nineteen UK factories. Indeed the brick sector has invested about £300 million over the last 5 years.

Laura said that her visiting Professorship is having synergistic benefits by improving members’ connection with both Manchester University and Royce to explore projects they might want students or academics to work on or employ graduates, and that the plan is told hold the BCC AGM at Royce next summer.

Professor Sarah Cartmell, Professor of Bioengineering at The University of Manchester, Head of the Department of Materials and Royce Co-Champion for Biomedical Materials, who works closely with Laura said:

“It was an absolute pleasure to be able to join Laura’s inaugural lecture where she shared with us her fascinating journey from PhD scientist to her role as head of a key UK trade association representing members to Government. Laura presented to us a really absorbing timeline of her career to date and her colleagues, students and family all had the chance to celebrate her appointment as a Visiting Professor in Materials Science and Engineering.  Laura is bringing her fantastic expertise around materials science and engineering and policy to her role with us and we are very grateful – especially our students who are really benefitting from their discussions with Laura.” 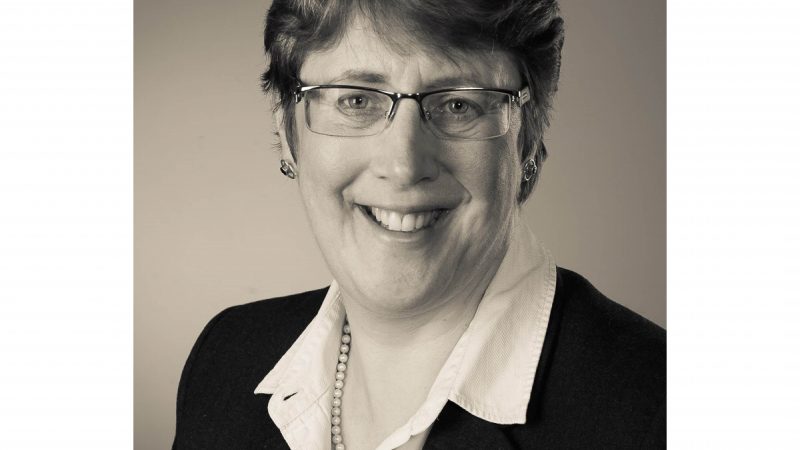 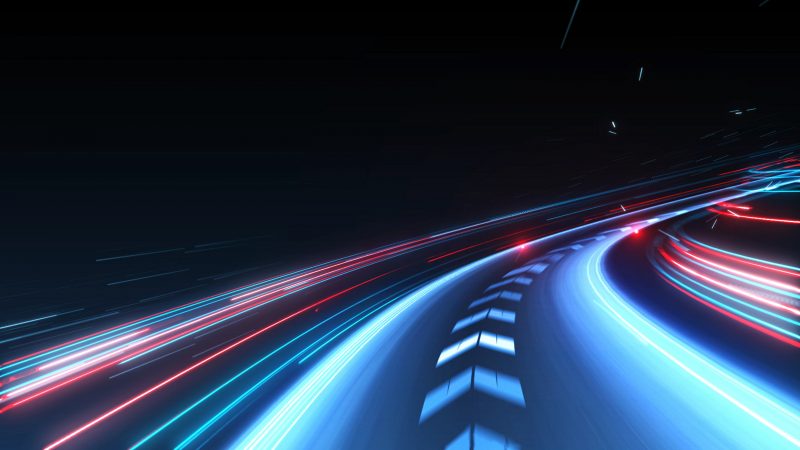 Materials for the Energy Transition