Awarded the Bessemer Medal and Matthey Prize at Imperial College London, he pursued an academic career at Southampton University and was appointed Professor of Aerospace Materials in 1995.  He received the Rosenhain Medal and Prize of the Institute of Materials in 1996 and was elected to Fellowship of the Royal Academy of Engineering in 2001 and to Membership of the Royal Irish Academy in 2007.

He has been Non-Executive Director of Rolls-Royce Group plc (2007-12), Strategic Advisor to Lockheed Martin UK (2016-18) and served on the Councils of the Royal Academy of Engineering (2005-08) and the Council for the Central Laboratory of the Research Councils (2004-06). He has been Chair of the Chair of the Milton Keynes 2050 Futures Commission (2016) and the UniversitiesUK Task Force on Security Related Issues in Higher Education (2019-21).  He is currently Trustee of The Royal Anniversary Trust and of Lloyds Register Foundation and Vice-President of the Spitfire restoration project AA810. 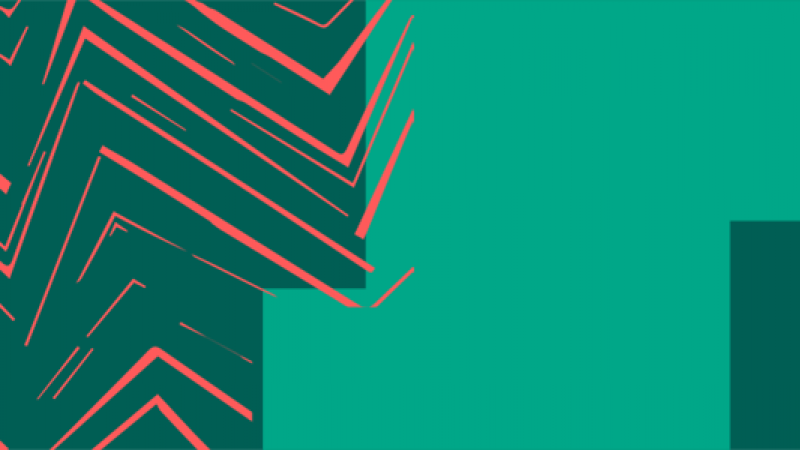 Royce becomes a member of The Graphene Council 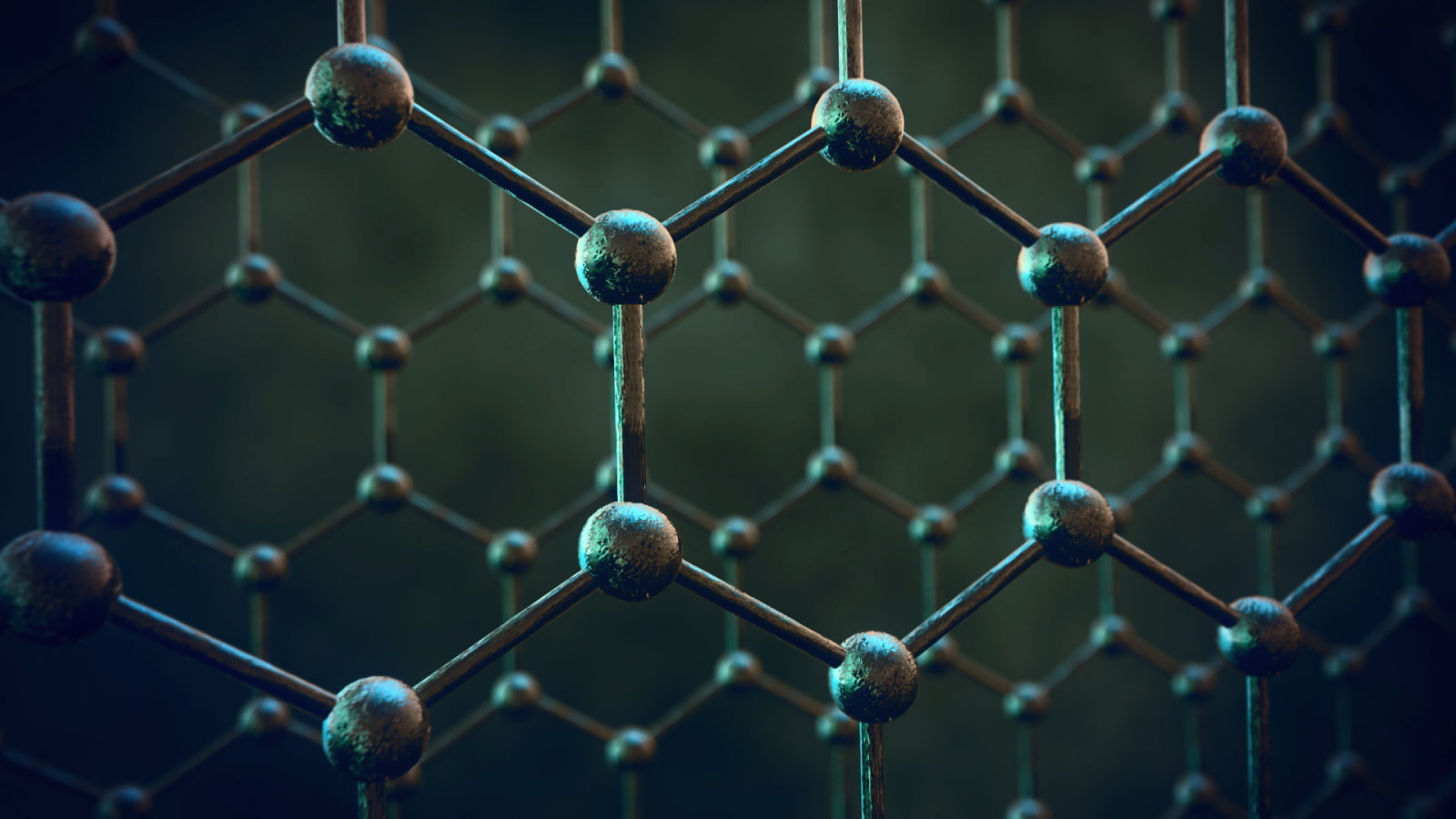 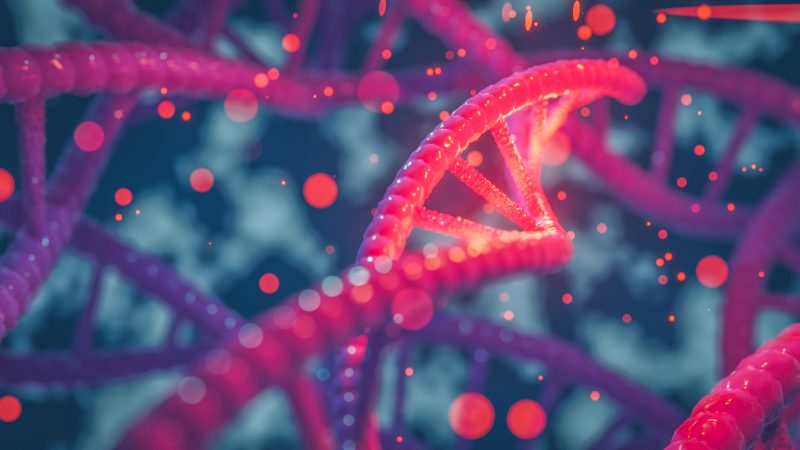