Professor Abbie Jones is the Research Area lead for the Royce Nuclear Materials Research Area
Professor Abbie Jones holds a Chair in Nuclear Graphite Engineering within the School of MACE and the University of Manchester’s Dalton Nuclear Institute, she is an internationally recognised expert in the field of nuclear graphite. Her research team supports the Office of Nuclear Regulation and she is  actively involved many UK and international co-ordinated research programmes, including FP7, EPSRC, Innovate UK and the IAEA. This is based on interdisciplinary research within the University of Manchester and at the new Dalton Cumbrian Facility at West Lakes, with research groups established with the School of MACE and at the new Dalton Cumbrian Facility. Prof Jones is a leading academic researcher and has attracted over £10 Million in grants as PI and Co-I from a various bodies including Uk Government, funding councils (UK and EU) and consultancy to support R&D in nuclear.
Prof Jones’ research specialises in understanding of irradiated damage processes in nuclear waste involves using microstructural and analytical techniques such as Transmission Electron Microscopy, Raman spectroscopy, X-ray & Synchrotron Diffraction and Synchrotron tomography with validation through isotopic inventory and materials property modelling, in order to understand structure/property relationships.
Prof Jones has been involved in several EU and UK funded projects including five Innovate UK projects with industry, two FP7 European Union Euroatom projects; CARBOWASTE from April 2008 and ARCHER from 2011. Abbie Jones is also committee member and Work package leader of an IAEA International decommissioning network on Irradiated Graphite Processing Approaches (GRAPA) and has extensive collaborations with UK and worldwide industrial nuclear organisations. 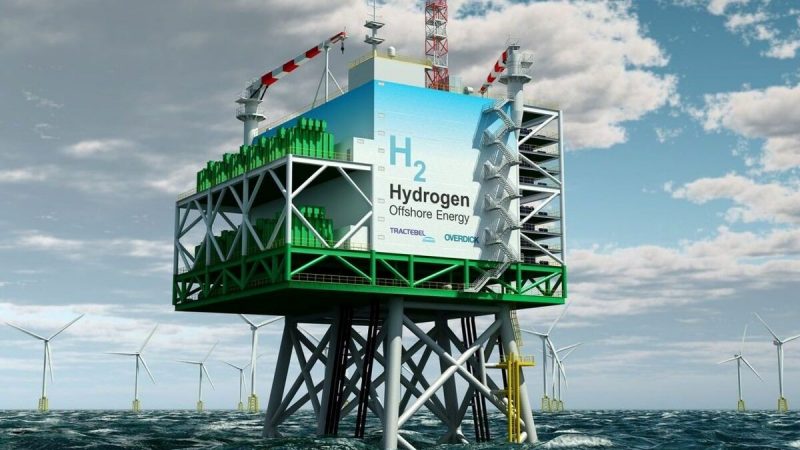