Dr Ioanna Mylonaki is a drug delivery expert developing biomaterials for the administration of genes, cells and small molecules. She is a UKRI Future Leader Fellow and heads the preclinical team of Sixfold Bioscience, a London-based biotech that develops RNA delivery systems. Ioanna is also an Honorary Research Fellow at the Department of Chemical Engineering at Imperial College London. Throughout her career she has secured in total over £5 million in funding from public sources, private foundations, and industrial partners. Previously, Ioanna worked as a Research Associate at the Molly Stevens group at the Department of Materials, Imperial College London. She developed stem cell delivery formulations for regenerative therapies, silicon-based biomaterials, bioreducible polymeric nanoparticles and exosomes for the intracellular delivery of gene therapies.

During her PhD at the University of Geneva (CH), she developed depot sustained release systems. Ioanna’s career pathway was always marked by translational horizons. In 2018, she co-founded Experoment Ltd, securing Letters of Intent of total value of £500k/p.a and establishing the business case for cloud-based synthetic biology. In 2012-2017, she worked with Aptissen S.A. (CH) on the production, scaling and regulatory concerns involved in the entry of a pharmaceutical product to the market. 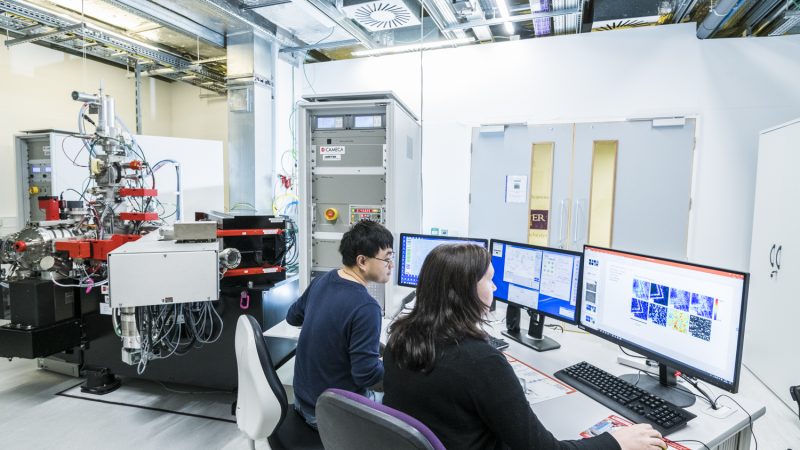 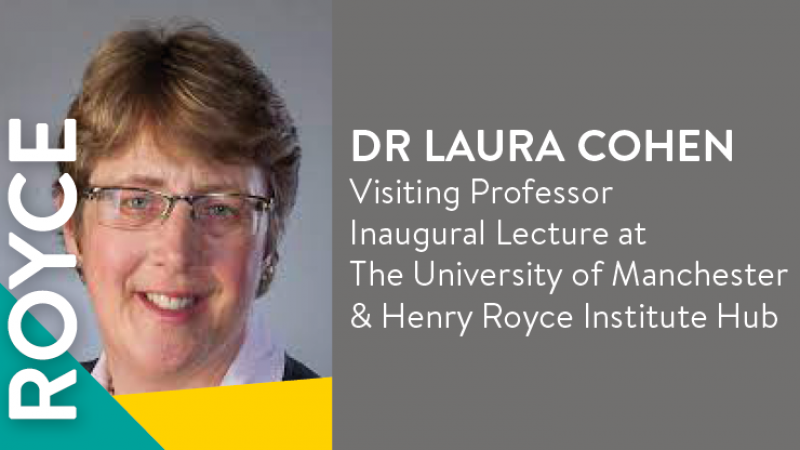