JT joined NPL in 1998. Prior to this he was a research fellow at the University of Bristol and did his PhD and Masters at the University of Nijmegen in the Netherlands. JT became an NPL Fellow in Quantum Electrical Metrology in 2006 and was appointed a visiting professor at Lancaster University in 2018.

Since 2017, he has been a member of the NPL Executive team, first as the Research Director, and recently as the Chief Scientist. In this role he is responsible for the external scientific engagements with academia and other government organisations. JT is also the UK delegate for EURAMET the European Association of National Metrology Institutes. He is the executive sponsor for NPL’s Juno committee, which aims to address gender equality in physics and to encourage better practice for all staff.

In 2015 he launched and now heads the National Graphene Metrology Centre (NGMC), whose role it is to develop metrology and standardisation for the nascent graphene industry. JT is also a Scientific Co-Director of the Quantum Metrology Institute (QMI). 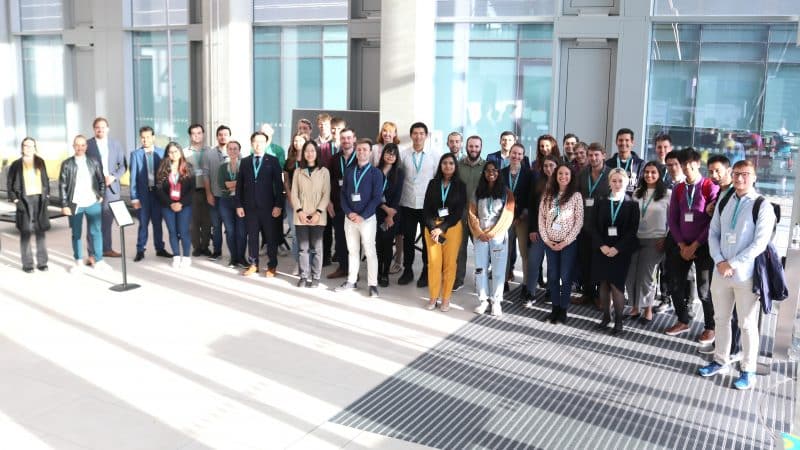