Ifan conducted his PhD at the University of Cambridge. In 2008, Ifan moved to the Department of Physics at the Technical University of Denmark (DTU); he was first employed as a postdoctoral researcher, then as Assistant Professor and finally as Associate Professor. In 2015, Massachusetts Institute of Technology (MIT) awarded Ifan the Peabody Visiting Associate Professorship.

Ifan moved to the Department of Materials at Imperial College London in 2017; he currently holds the position of Reader in Electrochemistry there and is Leader of Imperial’s Electrochemistry Network. His group’s research aims to enable the large-scale electrochemical conversion of renewable energy to fuels and valuable chemicals and vice versa. Such processes will be critical in order to allow the increased uptake of renewable energy.  His focus is on the catalyst material, as it defines the efficiency of electrochemical energy conversion devices.

Ifan has published >70 papers on topics including oxygen reduction, oxygen evolution, CO2 reduction and nitrogen reduction. He has led or co-led prominent research roadmaps on electrochemical conversion of electricity to fuels and chemicals, both on behalf of the Henry Royce Institute (2020) and the Energy-X consortium for the European Commission (2019). Ifan’s research on H2O2 electrosynthesis led to the establishment of the spinout HPNow, which he co-founded. In 2021 the Royal Society of Chemistry awarded Stephens and his colleagues the John Jeyes Award. Stephens has recently been awarded a Consolidator Grant from the European Research Council to investigate N2 electroreduction to NH3. 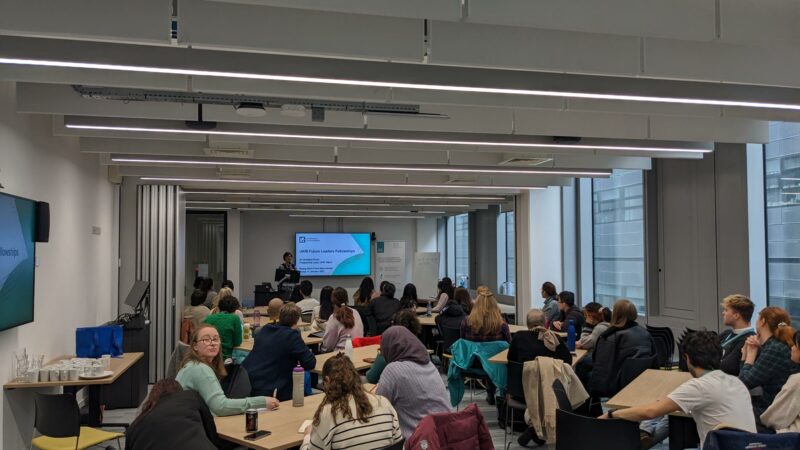