Michael is currently Deputy Director of the Materials Performance Centre and the Nuclear Rolls-Royce University Technology Centre in Manchester.  In 2010, Michael was awarded an EPSRC Leadership Fellowship.

Michael obtained his PhD from the Technical University Hamburg-Harburg, Germany on creep in two-phase titanium alloys. He joined The University of Manchester in 1999, first working in the field of friction welding nickel-base superalloys and titanium alloys. In 2003, he was appointed a Lectureship in Materials Performance and became a core member of the Materials Performance Centre. During this time he started to build a new research group on zirconium alloys for nuclear application while continuing to work in the field of aeroengine materials. In 2010, Michael was appointed Professor of Metallurgy. He has a great interest in using large-scale research facilities for studying manufacturing and performance of structural materials. He was a member of the ILL Scientific Council until 2015 and currently serves on the Scientific Advisory Council (SAC) of UK’s neuron spallation source (ISIS) and chairs the SAC of the new European Spallation Source being built at Lund, Sweden. Since 2016, Michael is also editor of Journal of Nuclear Materials.

Michael’s research focuses on microstructure, mechanical properties and residual stresses in high temperature materials for the aeroengine, oil & gas and nuclear applications. The materials he is particularly interested in are zirconium alloys used to encapsulate nuclear fuel, as well as titanium alloys and nickel-base superalloys, which are used for example in aeroengines. He also has research activities related to hardfacing materials and powder metallurgy. 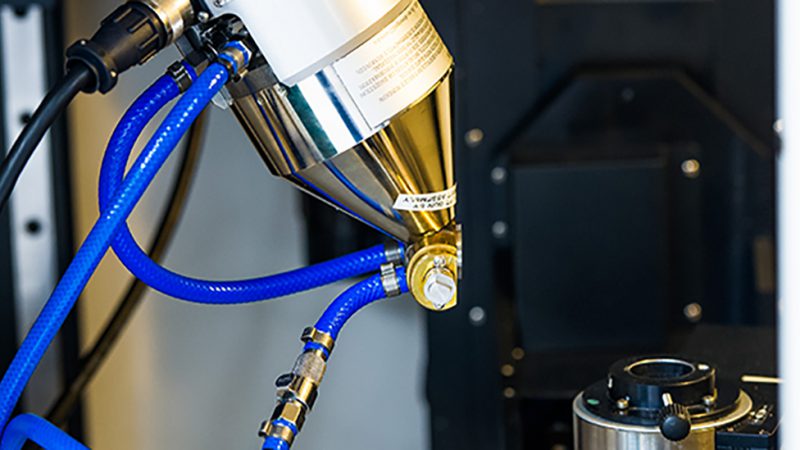 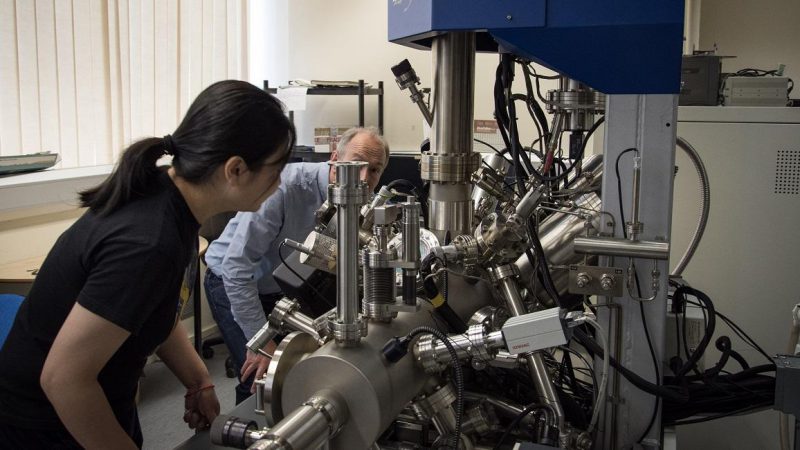 Faraday awards grant to University of Manchester for battery analysis 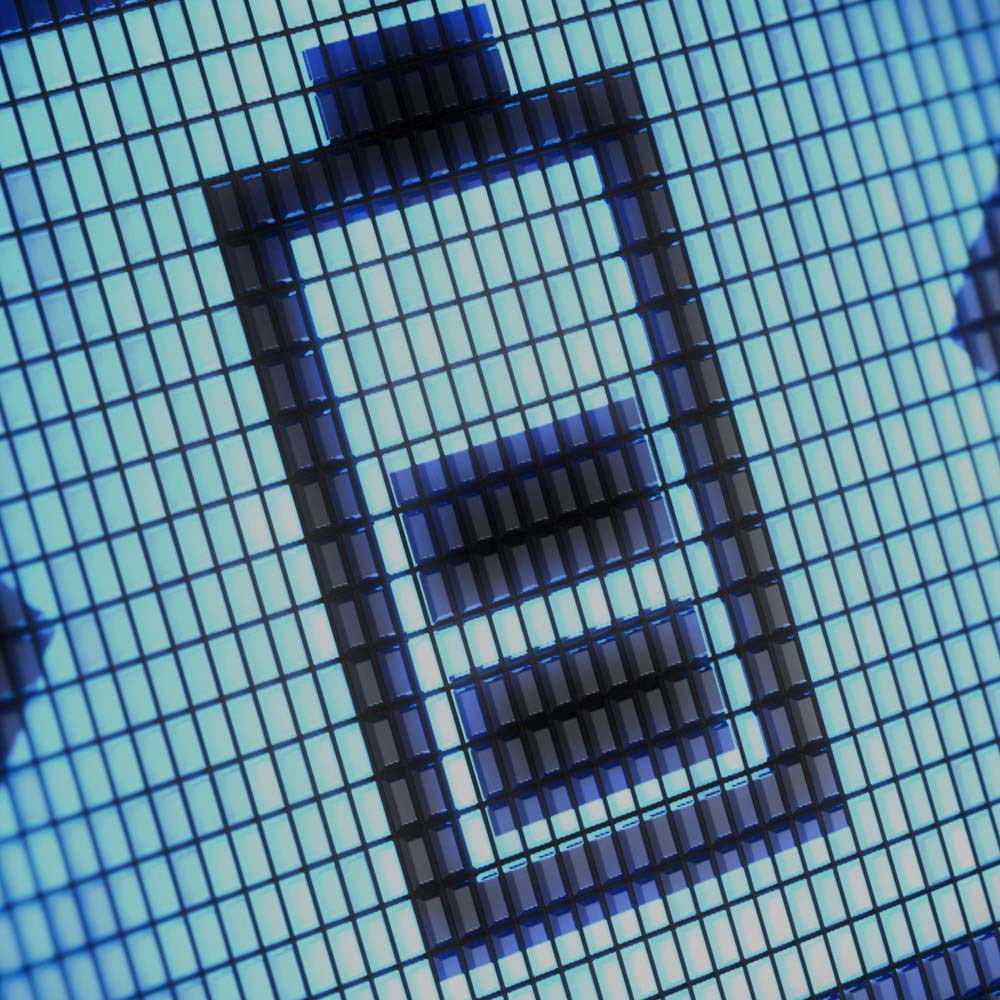