After obtaining a 1st Class Honours degree the University of Sheffield, Martin Jackson initially followed an aerospace materials career and worked for Rolls-Royce. He then went on to study for his PhD at Imperial College London, ‘Predicting Microstructural Evolution during Forging of Ti Alloys (EPSRC/QinetiQ).’

Between 2001 and 2005, Martin worked as a Research Associate at Imperial on various metal alloy projects. In 2005, Martin was awarded a Royal Academy of Engineering and EPSRC Research Fellowship and moved back to the materials department at Sheffield in 2008.

Martin’s research centres on the effect of solid state processes from upstream extraction technologies through to downstream finishing processes on micro-structural evolution and mechanical properties in light alloys and titanium alloys.

In addition to his rolls at Sheffield and the Royce, Martin is the UK representative on the World Titanium Committee. 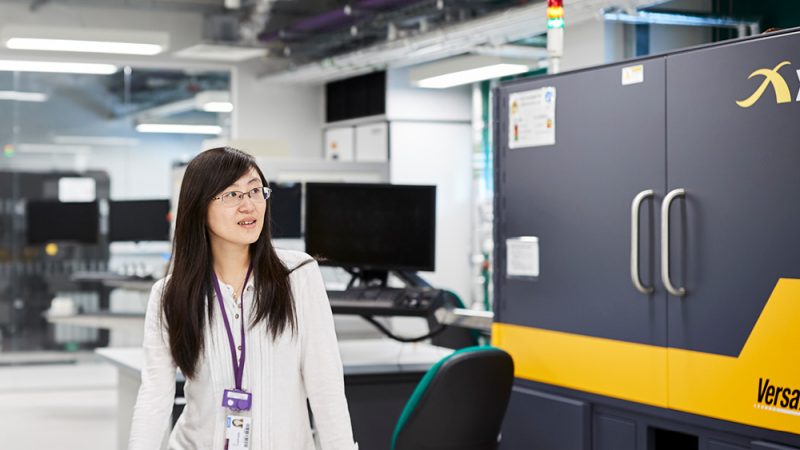 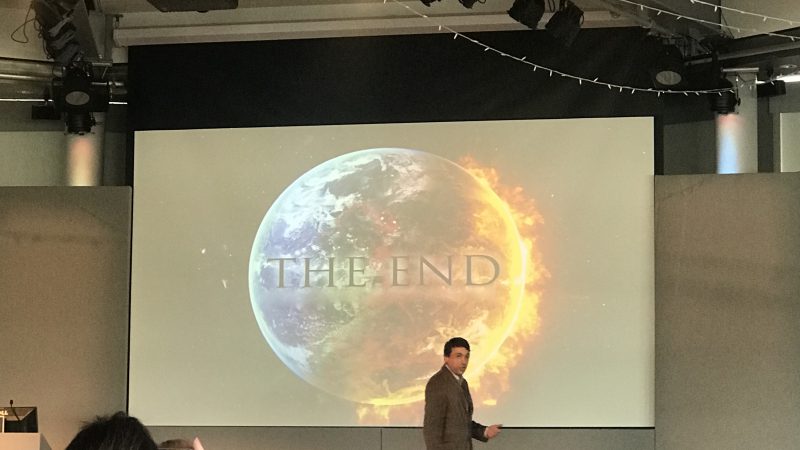 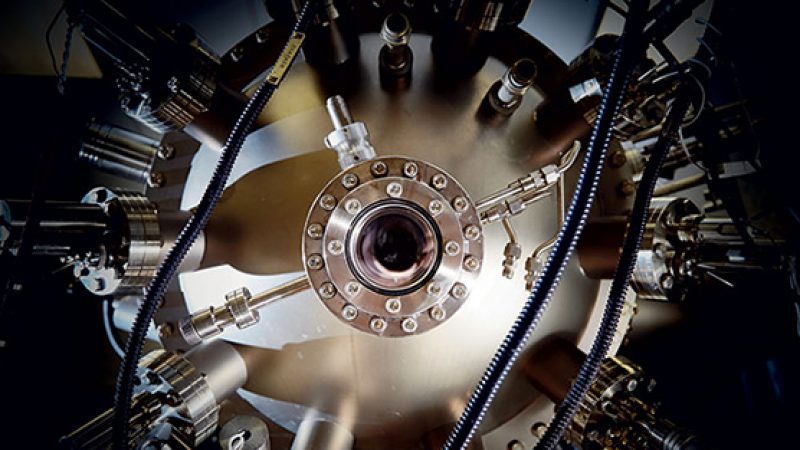