Edmund Linfield’s research explores the science and technology of the terahertz frequency region of the electromagnetic spectrum. Sitting between the radio and microwave regions at lower frequencies, and the infrared and visible regions at higher frequencies, ‘terahertz’ occupies a fascinating and distinctive portion in the electromagnetic spectrum, lying at the interface between electronics and optics. There are, however, significant challenges to access and exploit this part of the spectrum, necessitating imaginative and cross-disciplinary approaches.

One specific focus for my research has been the development of terahertz frequency quantum cascade lasers, solid-state devices that are based on a sophisticated layered semiconductor superlattice structure. I have investigated extensively the molecular beam epitaxial growth, fabrication and measurement of these structures. I have also developed terahertz frequency imaging and spectroscopy systems, exploiting both quantum cascade lasers as well as a number of broad bandwidth terahertz sources, and including both free-space and guided-wave geometries. In addition, I have studied how terahertz frequency radiation interacts with matter, and in particular the complex interplay of inter-molecular and intra-molecular vibrations. This understanding is now being exploited by researchers across a range of disciplines from biology, chemistry and medicine, through to physics, materials science, and astronomy. 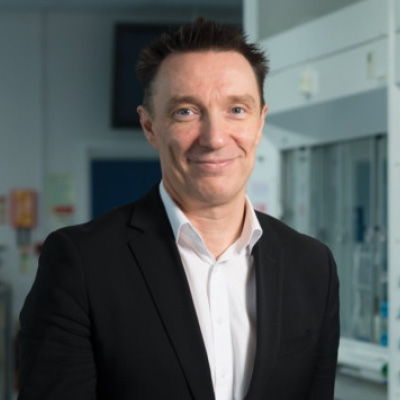 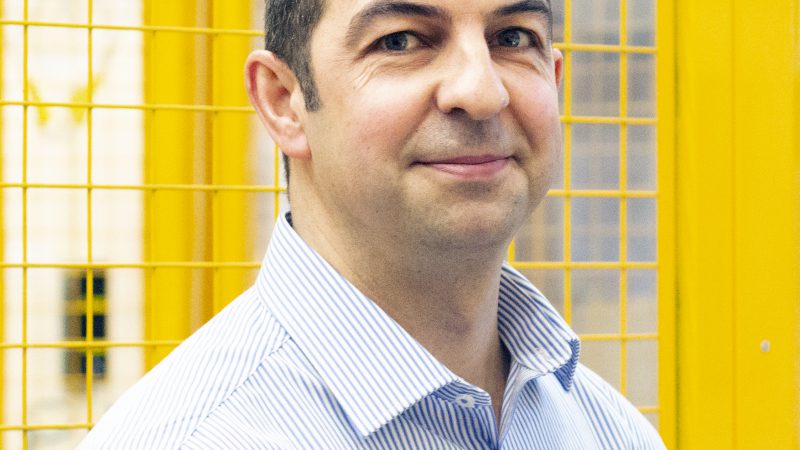