Andy Cooper is a Nottingham graduate (1991), obtaining his PhD there in 1994 with Prof. Martyn Poliakoff, FRS. After his PhD, he held a 1851 Fellowship and a Royal Society NATO Fellowship at the University of North Carolina at Chapel Hill, USA, working with Prof. Joseph M. DeSimone (1995–1997). He then held a Ramsay Memorial Research Fellowship at the Melville Laboratory for Polymer Synthesis in Cambridge, working with Prof. Andrew B. Holmes, FRS (1997–1999). He joined Liverpool in 1999, initially as a Royal Society University Research Fellow.  He is the founding Director of the Centre for Materials Discovery (established in 2007) and is the Academic Director of the new Materials Innovation Factory (MIF).  Previously, he was Head of Chemistry in Liverpool (2007–2009), and was the first Head of the School of Physical Sciences over the period Jan. 2010–Dec. 2011. He has also previously served on the University Council. In 2015, he was made a Fellow of the Royal Society.

Andy’s research interests are polymeric materials, porous organic cages, crystal engineering, supercritical fluids, CO2 capture, materials for energy production, and high-throughput materials methodology.  He has been awarded the Macro Group Young Researchers Award (2002), the RSC Award in Environmentally Friendly Polymers (2005), the McBain Medal (2007), the Corday-Morgan Prize (2009), the Macro Group Award (2010), a Royal Society Wolfson Research Merit Award, and the Tilden Prize (2014). In 2011, he was named in a Thomson Reuters list as one of the Top 100 materials scientists of the last decade. He is also listed in the 2014 Thompson Reuters Highly Cited Researcher list, one of just 13 UK researchers so listed in the categories of Chemistry or Materials Science. 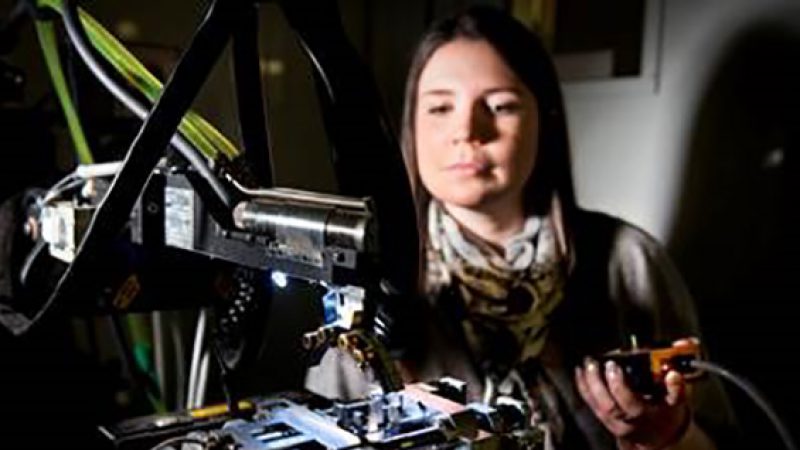 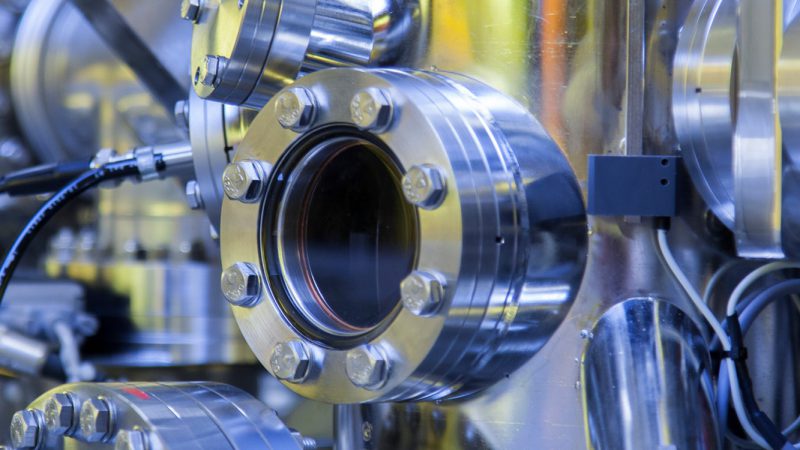