After 16 years as an academic researcher and University lecturer at Cambridge and Nottingham Universities, The Baroness Brown of Cambridge joined Rolls-Royce Plc in 1994, where she held several senior positions including Managing Director of the Fan Systems business and Engineering Director of the Marine business.  In 2002 she became CEO of the Institute of Physics, and in 2004 was appointed Principal of the Engineering Faculty at Imperial College London.

Baroness Brown became the Vice-Chancellor of Aston University in December 2006. Under Julia’s leadership, Aston was transformed into one of the UK’s leading universities for business and the professions, where original research, enterprise and inspiring teaching deliver global impact.
Her academic research includes over 160 papers on fatigue and fracture in structural materials and developments in aerospace and marine propulsion.

In 1997 Julia was elected to Fellowship of the Royal Academy of Engineering, and in 1999 she was awarded a CBE for services to materials engineering. She was awarded a DBE for her services to education and technology in 2012 and three years later was elevated to the Peerage as a crossbench member of the House of Lords. Julia was awarded an Honorary Degree from Aston University in July 2016.

Baroness Brown left Aston University in October 2016, to take up her role with Royce. 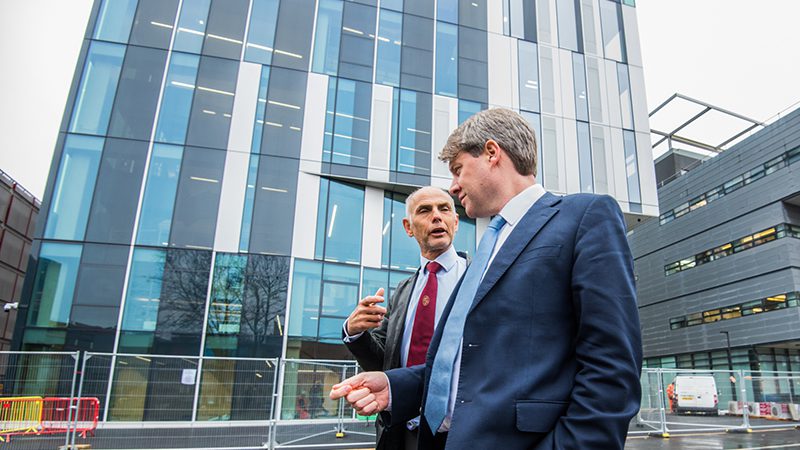 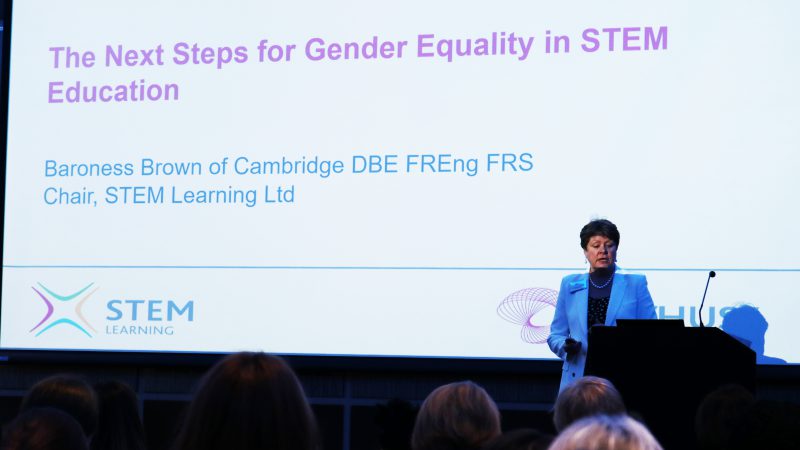 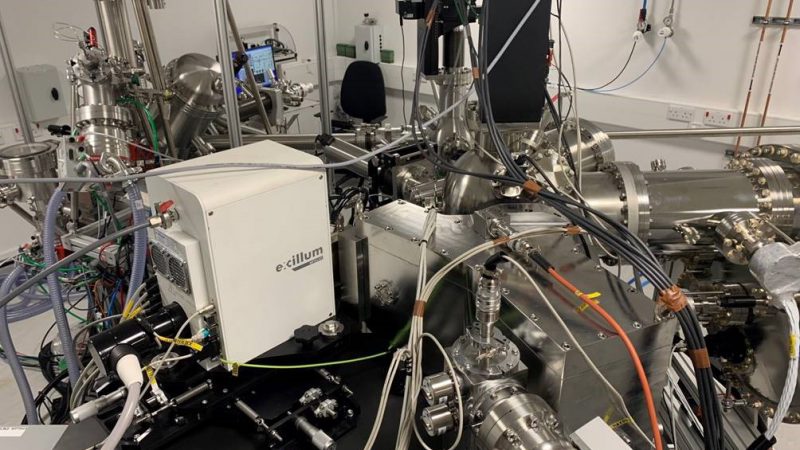